New records on irregularities, financial values for public contracts for bidding in the South West Region for the year financial year 2010, 2011, 2012 and 2013

Final report on the study of corruption and fraud in the procurement process of the Ministry of Public Contracts in Cameroon for the 2013 Financial Year. 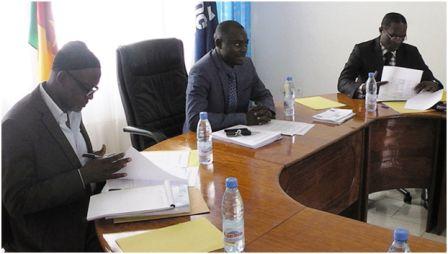